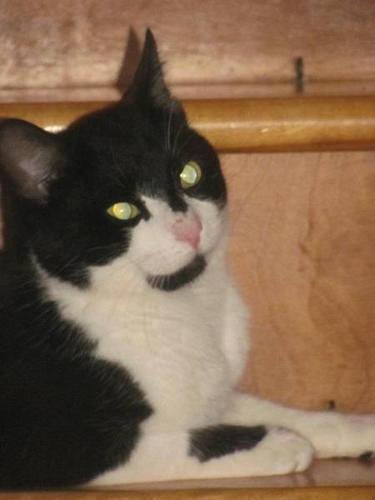 Shadow was named by our 10-year-old son, Noah, who fed him daily for about 2 weeks. Not knowing if Shadow was a stray, Noah would come into the house asking for some cat food every day, so he could feed "this" cat that looked hungry. It wasn't until one day as I waited for my bus to go to work, that I finally got the chance to meet "this" cat. Shadow greeted everyone with a good morning head butt along their pant leg, and continued to do so every morning.
That was when our family decided that not only because of the winter weather was fast approaching but Shadow deserved a warm, safe and loving home. So our 12-year-old daughter Caleigh decided it was time to snatch Shadow up and into her jacket to bring him home... and that's exactly what she did!

Before we got the chance to put up posters about Shadow, we found out from a neighbour that this cat's owners had two special-needs children, and found it hard to look after him as well, so they moved and left him out in the cold to defend for himself.
We also learned that Shadow's name is actually Sylvester! And does he ever know his name, as he runs whenever he hears his name being called!
I know everyone in my family would agree that Sylvester is a very lovable and friendly cat! He's so friendly he lets our three-year- old pick him up and play with him. They even enjoy sitting on the couch and watching cartoons together.
Sylvester has lots of energy, and he loves to play fight with our other cat and our small dog. He's a talkative boy who's not shy leetting you know whenever he's hungry. He has a good appetite, not at all picky about food...he's just a thankful little boy!

As the family who rescued him say, ``Sylvester was a family affair, and we're hoping he finds a forever family who will love him as much as we do!``
We are a local cat rescue society. We ask a minimum donation of $100 for each cat adoption to help us with ongoing rescues. We provide your pet?s veterinary record and a charitable tax receipt for the full amount of your donation. Visit catsinhalifax.ca 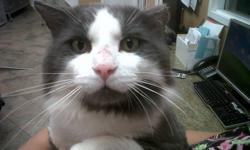 Sylvester needs a home
Sylvester is approx 1-2 yrs old, neutered, tattooed, UTD on vaccines and has recently had a hair cut. He has been at... 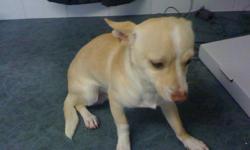 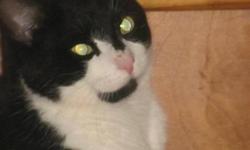 Sylvester needs a home that's for Keeps! (He's fixed) $100
Shadow was named by our 10-year-old son, Noah, who fed him daily for about 2 weeks. Not knowing if Shadow was a... 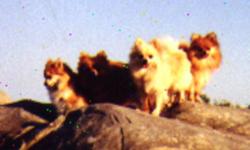 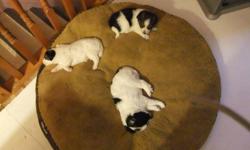 Pets in: Prince George
Copyright © 2021 yourpetforsale.com, All Rights Reserved. Designated trademarks and brands are the property of their respective owners.
Home | Ads | About | Place an ad